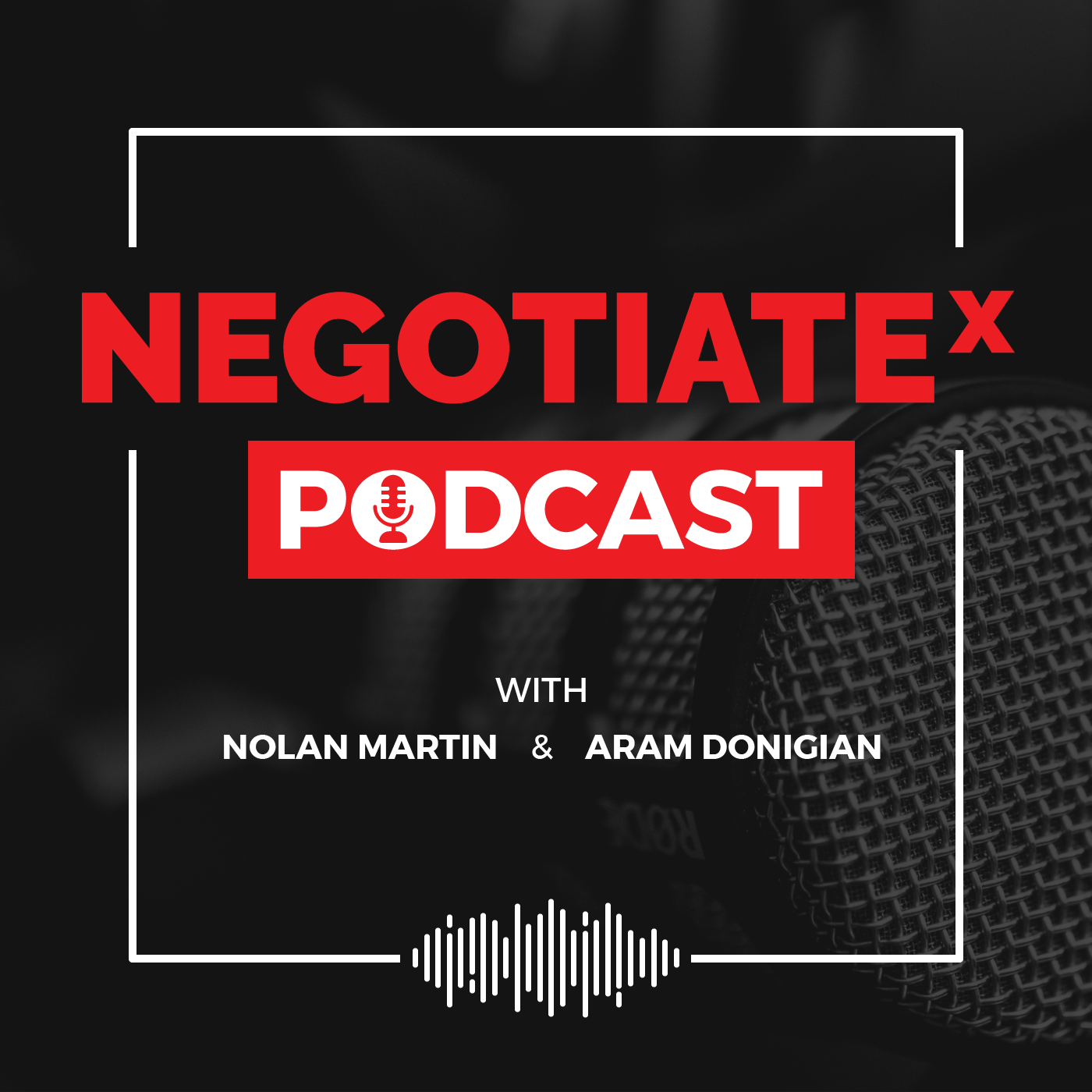 We give you actionable advice so you can elevate your influence through purposeful negotiation—helping you overcome the hurdles you face in business and life to become even more successful. 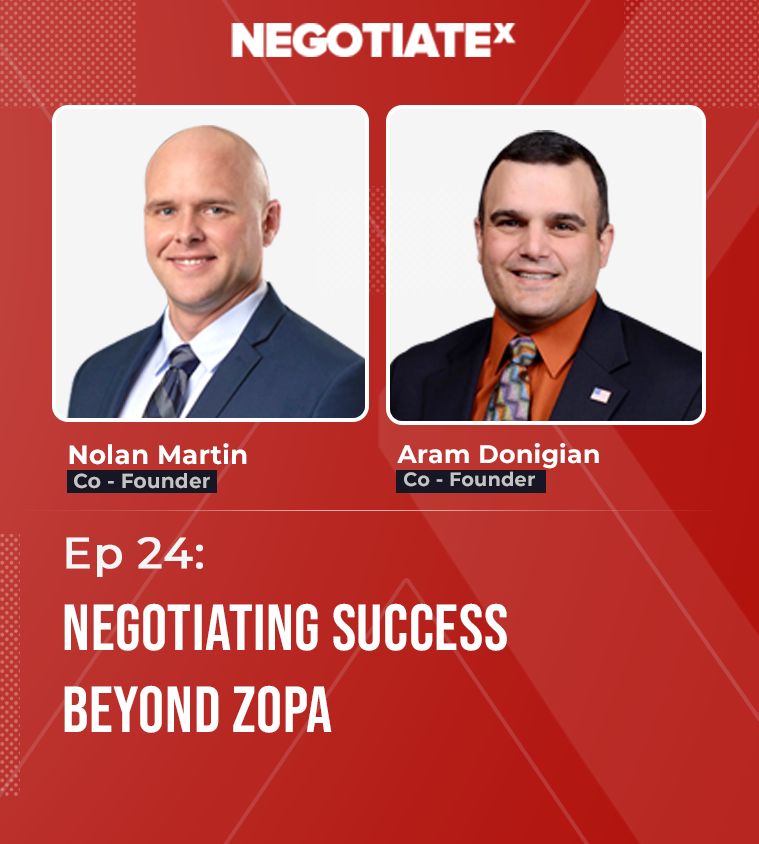 What You'll Learn In Today's Episode

Welcome back to the NEGOTIATEx podcast! Your team is discussing the pros and cons of the Zone of Possible Agreement (ZOPA). The concept is popular, for better or worse, today.

However, what happens when your ZOPA and the other party’s don’t immediately intersect?

The Twilight Zone of Possible Agreement

Let’s clarify the acronym a little further: ZOPA refers to a realm of potential agreement when 2 or more parties attempt negotiating. This is the metaphorical common ground where, through concessions, everyone can get closest to their goals.

Logjams happen. In fact, every time both sides view things from a polar-opposite perspective, they’re likely.

As a result, many books and Negotiation instructors tout ZOPA for corporate conference tables. In a pinch, it’s a view that sometimes may apply. It is not a one-size-fits-all solution, though.

For example, Aram has seen situations, firsthand, in which it simply wasn’t accurate: Both parties had interests clearly lining up. Next, for one reason or another, negotiations quickly fell through.

On one occasion, a higher authority abruptly ordered discussions closed. Things had seemed to be going decently… until the plug was pulled.

Despite the fact that both sides were engaged, that authority saw no (obvious) ZOPA. Consequently, despite their potential, the talks were ended.

By ZOPA’s terms, the hasty individual probably didn’t do anything wrong. Regardless, their decision was shortsighted, if not counterproductive.

Even allowing for unusual circumstances, in this case, the paradigm is flawed. In other words, it disregards the long-term impact of abrupt shutdowns. This is how ZOPA can encourage bad decisions.

There’s an old saying that to make mistakes is human, while “To forgive is divine:” People tend to remember doors suddenly slamming in their face.

Some may give you another chance, but in other cases, the relationship gets permanently damaged. Whether that other party is a corporation, a city government, or a once-close friend, the ROI isn’t there.

In the case of Aram’s counterpart who’d been shut out, the bridge was burned. Given a little more time, a favorable agreement might have been possible—until talks were cut short.

Because a higher-up relied on ZOPA as a measuring stick, the channel was closed permanently. In fairness, everyone has their Best Alternative To a Negotiated Agreement (BATNA).

So, we’re not condemning the person who made the call. In all honesty, there are accurate elements of ZOPA, too. It’s just not 100% reliable.

Instead, try the Circle of Value approach. Sometimes referred to as Principled Negotiation, it emphasizes exploring options without pushing commitments.

This can help create a ZOPA where there wasn’t one. Standards of legitimacy and interests are also used in search of ways to both create and distribute value. Consequently, neither side becomes a voice of authority.

Your NEGOTIATEx team dives further into how ZOPA’s effect on negotiations in this edition of the podcast. Questions and episode suggestions to team@negotiatex.com are always welcome. Don’t forget to drop by negotiatex.com for more information and our negotiation prep tool, either.

Your time’s important to us. Thanks for listening!

Featured EpisodesWe host some of the smartest minds in business

It is our promise that we will deliver massive value to your inbox in the form of new content notifications, exclusive content and more. Join the team today.

TAKE A NEW APPROACH TO PREPARING

FOR YOUR NEXT NEGOTIATION!

From coaching Navy SEALS to consulting on business deals, this is the single most impactful tool to help you prepare for your next negotiation.